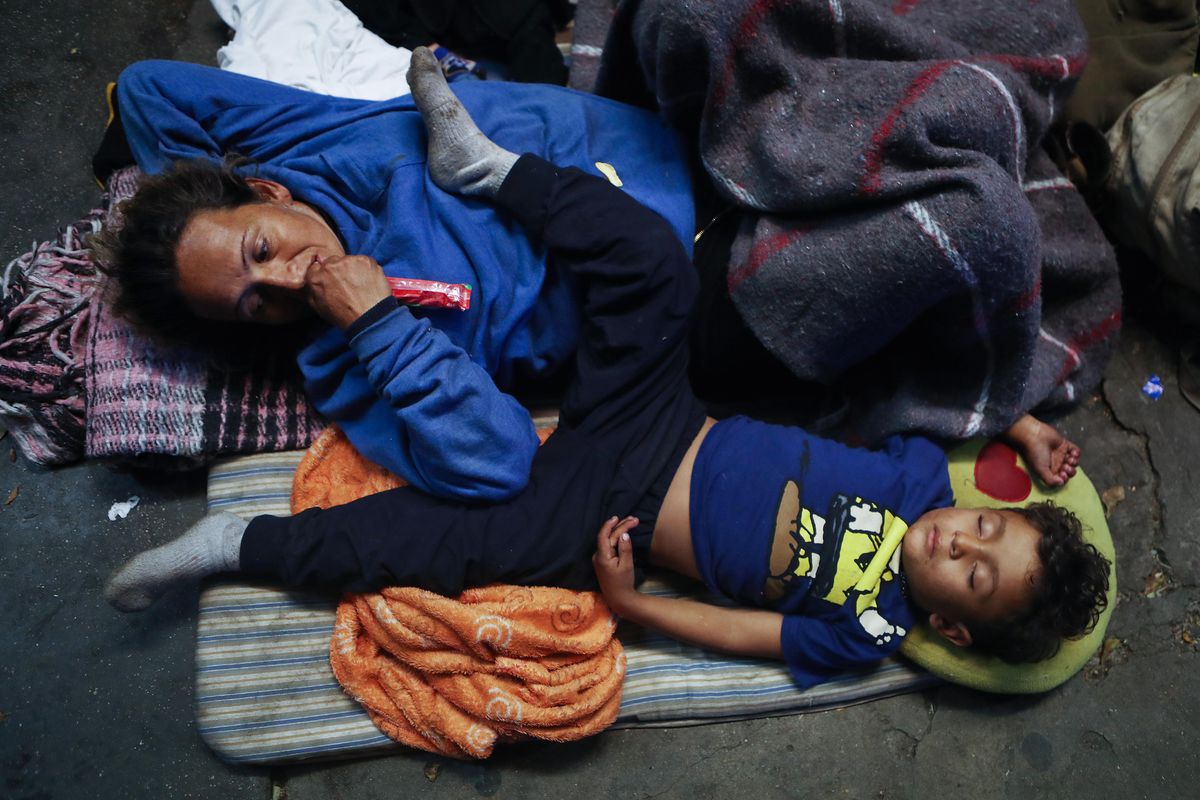 The Trump administration has reportedly found a way to force asylum seekers to wait in Mexico during the months — or longer — it takes to apply for protection in the US, making the tens of thousands of Central Americans and others who flee northward to the US each year essentially Mexico’s problem to solve.

On Saturday, Nick Miroff and Joshua Partlow of the Washington Post reported that the Donald Trump administration had made a deal with the incoming president of Mexico, Andres Manuel Lopez Obrador, to implement a “Remain in Mexico” policy.

Contemplated since the earliest days of the Trump administration — one of the first executive orders the president signed instructed the Department of Homeland Security to look into the prospect — the policy would bar asylum seekers from entering the US until their applications were approved (or until they got deported) unless they had a “reasonable fear” of staying in Mexico.

While the two countries are still hammering out the details, it appears that the biggest question — whether Mexico would cooperate — has now been settled.

The appeal to the Trump administration is clear. The administration is desperate to reduce the number of people entering the US without papers to the anomalously-low levels of Donald Trump’s first few months in office — even if it means asylum seekers face a bevy of human-rights concerns while they remain in Mexico, from criminal victimization to concerns about food and shelter.

The US could start implementing the new policy in the coming days or weeks, likely starting at ports of entry (official border crossings) in San Diego, where thousands of asylum seekers have been waiting on the other side.

There’s a lot we still don’t know about how this is going to work — either because it hasn’t actually been worked out yet, or because details aren’t yet public. As it stands, this could be a temporary inconvenience — or lead to the US essentially creating refugee camps just across the border. Here’s what we do and don’t know.

Ultimately, the prospects of the Remain in Mexico policy might not be apparent until the policy has already been put in place — and in the meantime, asylum seekers will be the subjects of a bi-national experiment.