Syrian state media claimed on Saturday night that a mortar attack in West Aleppo injured dozens and that some had been treated for “toxic gases,” or chlorine chemical injuries after the attack. The Syrian regime said it responded to the attack, which comes amid a fragile ceasefire brokered by Turkey and Russia that is supposed to keep the front line quiet in northern Syria’s Idlib province.

After 10 in the evening on Saturday, sources in Aleppo said they heard explosions in areas controlled by the Syrian government. SANA, the state news media, claimed that “terrorist organizations” targeted locals with “missiles containing chemical gases.” The attack “reaffirms the possession of terrorist organizations with toxic gases,” the report noted. RT Arabic, the Russian channel that supports Moscow and also Moscow’s Syrian regime ally, reported 55 had been injured. Sputnik news, which also supports Moscow, said the Syrian regime responded to the attack.

The attack allegedly targeted an area called Nile Street and Al-Khalidiya in western Aleppo. Aleppo fell to the Syrian regime in the fall of 2016 after one of the most brutal and difficult battles of the Syrian civil war. The defeat of the rebellion in Aleppo was widely seen as a turning point in the conflict from which the Syrian opposition has never recovered. However, the Syrian rebels still control areas north of Aleppo and in Idlib province.

Numerous sources on social media reported the attack on Saturday evening, claiming ambulances were heard and explosions. Like everything in the Syrian conflict however, the interpretation of the events is different on both sides. While the regime, the media and its supporters claim the “terrorists” among the rebels have launched a chemical weapons attack, those on the other side pointed out that the narrative of pro-regime media has changed over the last few hours, from reporting eight killed to none killed. Video posted online showed people flooding a hospital.

The question now is how the regime and its allies, particularly Moscow and Tehran, will respond. The ceasefire signed in September required extremists to withdraw from the frontline in Idlib and for heavy weapons to be pulled back. However, in recent days there have been tensions, with Damascus and Moscow claiming that extremist groups such as Hayat Tahrir al-Sham have not pulled back. Tensions have boiled over into local clashes.

On Friday, a Syrian journalist and activist named Raed Fares was assassinated south of Idlib. The claim by Damascus that terrorists have used chemical weapons is in line with the regime narrative that has claimed that many chemical attacks were not carried out by the regime, but were a “false flag” used by rebels to encourage international intervention in Syria. Russian media has warned of a “false flag” in Idlib, a claim seen as justifying a Syrian regime offensive.

If Damascus seeks to pursue a major response it could force Turkey and Russia to intervene to maintain the ceasefire, or could push the area near Aleppo into heavier clashes. 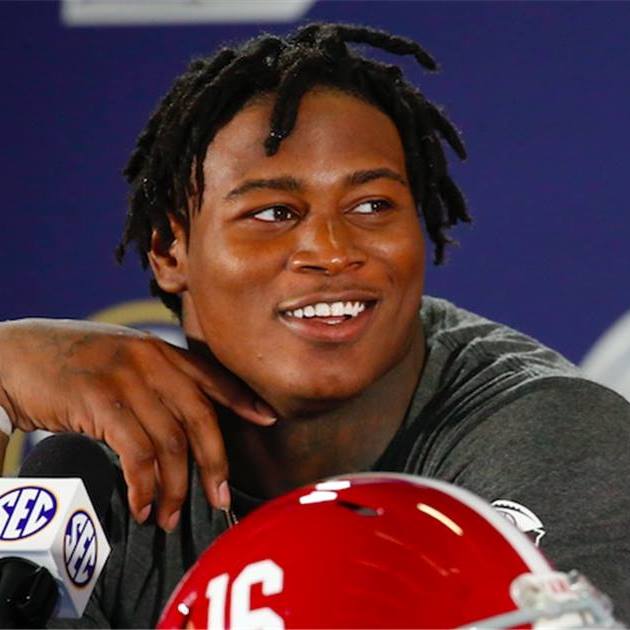